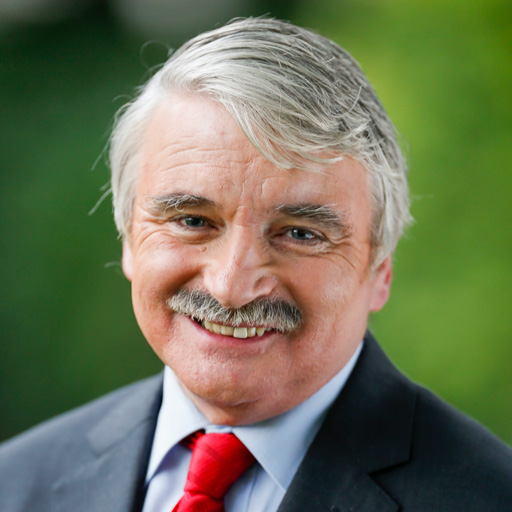 Deputy Willie O’Dea:  I thank the Ceann Comhairle for allowing me to raise this issue. I thank Deputy Paul Murphy for raising it also. We are here this evening to seek justice for the victims of sexual abuse in Creagh Lane primary school, Limerick city. That the abuse happened is undeniable.

The perpetrator has been convicted by the criminal courts and put behind bars. The victims, who fought their case long and hard against almost insurmountable odds, find there are two quite arbitrary and artificial barriers placed in their way by the State when trying to gain access to the State redress system.

First, they are supposed to have made a prior complaint. Leaving aside the difficulty in acquiring evidence of a prior complaint back in the 1960s, the requirement requires a grotesque and deliberate misinterpretation of the judgment in the Louise O’Keeffe case.

Second, the victims are supposed to have sued the Minister for Education and Skills, which proceedings are no longer statute barred, or were no longer statute barred at a certain time. The requirement to take proceedings against the Minister for Education and Skills flew in the face of all the legal advice the victims got at the time. What group of people, particularly victims, would take legal action against the advice of their solicitors or counsel and against all prevailing legal advice? That legal advice has subsequently been vindicated in not one but a number of High Court decisions.

A redress scheme is a redress scheme, and a redress scheme should be concerned only with whether abuse took place, whether people were affected by it and the level of compensation. We want justice for the victims of the sexual and physical abuse suffered in Creagh Lane primary school. The victims in question have fought long and hard. Their lives have been undermined and, in some cases, destroyed as a result of what they suffered as innocent children in the care of the State. Is the Minister prepared to remove the two barriers to gaining access to the redress fund?

The Minister referred to an independent assessor to whom people can refer in the event of a disagreement between the claimant and the State Claims Agency. What precisely will be the role of this assessor? What is the point in the assessor if the State will not cover any of the liabilities? Who will cover them?

Is the Minister telling us that he is not going to remove either of the two barriers and will leave the scheme as it is? If so, this will not be the last he hears of it.

Will the Minister agree to meet the victims of Creagh Lane? I appreciate that he has other appointments immediately after this debate, but I can approach his office to arrange a meeting. Will he discuss their case with them?

Read More »
PrevPrevious postThe EU Commission has not taken legal action against others who do not levy water charges, writes Willie O’Dea
Next postCommunity supports are vital, so Government’s move to regionalise them would be a change for the worseNext

We use cookies to ensure that we give you the best experience on our website. If you continue to use this site we will assume that you are happy with it.OkPrivacy policy