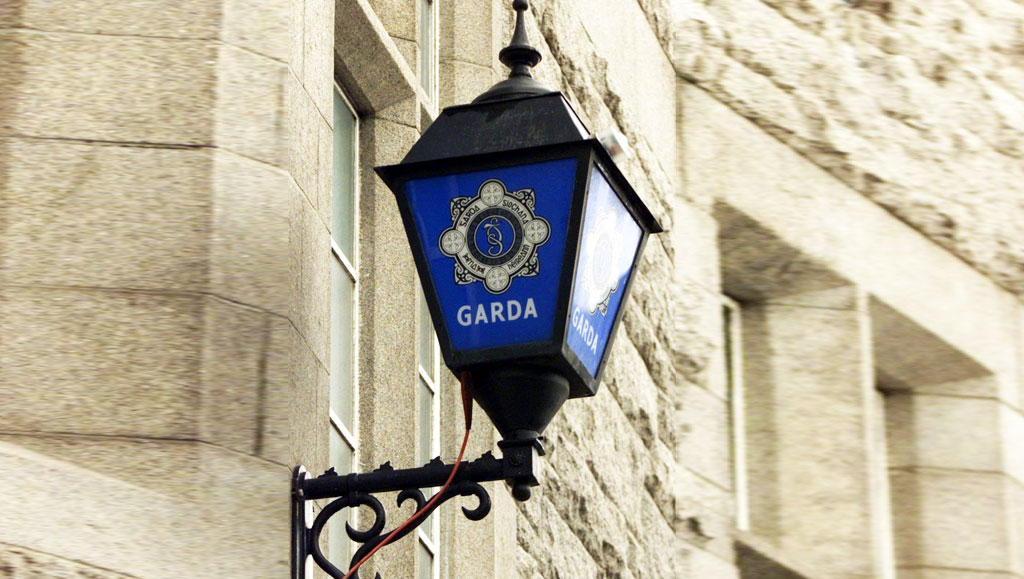 I have been informed by the Minister for Justice that he has no plans to provide a Garda Station in Castletroy.
I have been told by numerous people in the Castletroy area that there has been an upsurge in burglaries lately and only recently there was a three hour delay before a Garda Car attended the scene of anti-social behaviour where windows were broken in Annacotty.
In a Parliamentary Question, I asked the Minister for Justice Charlie Flanagan if he would consider providing a new Garda station for the Castletroy and Annacotty suburb of Limerick city. I pointed out that this is an area which includes UL with over 15,000 students and has also experienced a population explosion in recent years, with further significant increases forecast under the County Development Plan. Unfortunately, the Minister said in reply that there are no plans to provide a Garda Station in Castletroy.
I believe this is the wrong decision. Many people in the Castletroy area have pointed out to me the need for a Garda station in Castletroy to properly police a large growing suburb with an enormous student population. Unfortunately, the Minister has no plans to provide a Garda station and as such I would appeal to the local Fine Gael representatives to press the Minister for Justice to change his mind on this priority issue for the residents of Castletroy.
ENDS
Parliamentary Question
____________________________________
For Written Answer on : 07/11/2019
Question Number(s): 88 Question Reference(s): 45806/19
Department: Justice and Equality
Asked by: Willie O’Dea T.D.
______________________________________________
QUESTION
To ask the Minister for Justice and Equality if the provision of a new Garda station for the Castletroy and Annacotty suburb of Limerick city will be considered (details supplied); and if he will make a statement on the matter. (Details Supplied) This is an area that recently endured a spate of burglaries. The area also includes UL with over 15,000 students and the Castletroy/Annacotty area have experienced a population explosion in recent years with further significant increases under the County Development Plan. As such does the minster not feel it is now warrants the provision of a Garda Staton
REPLY
In accordance with the Garda Síochána Act 2005 as amended, the Garda Commissioner is primarily responsible for the effective and efficient use of the resources available to An Garda Síochána. This includes responsibility for the formulation of proposals in relation to the opening and closing of Garda stations, taking into account crime trends and policing priorities.
In that regard, I would recall that the Programme for a Partnership Government included a commitment for a review of Garda districts and dispersement of resources. The resulting report of the Garda Síochána Inspectorate entitled “Policing with Local Communities”, was submitted to me as Minister by the Policing Authority and published in December 2018. That Inspectorate Report also finds that the responsibility for decisions on boundaries and dispersement of Garda resources – including the number, type and location of Garda stations – should rest with the Garda Commissioner, as is currently the case.
I consulted with the Garda authorities on the matter raised by the Deputy. I understand from the Garda authorities that Castletroy, the area referred to by the Deputy, is located on the N7 Limerick – Dublin road and that there are three existing Garda stations between 5 and 10 kilometers away, namely Henry Street Garda station, Roxboro Road Garda station and Castleconnell Garda station. I am further informed that a Garda Clinic is run on campus at the University of Limerick by Community Policing members based in the Henry Street District, to cater for student requirements and that this is currently held 3 times a month.
More generally, the Garda authorities inform me that crime in the Castletroy and Annacotty area is stable.
In these circumstances, the Deputy will appreciate that development of a new station in the location referred to by the Deputy is not proposed by Gardaí at the present time.
I would also point out that Garda numbers are increasing – we now have over 14,200 Garda members supported by over 2,800 Garda staff.
And the resources provided by Government to An Garda Síochána have reached record levels. The allocation made to An Garda Síochána for 2019 of €1.76 billion. I am also pleased to have secured an overall increase of €122 million to increase An Garda Síochána’s budget for 2020 to an unprecedented €1.882 billion for next year.
Very significant capital investment is also being made in An Garda Síochána, including a total of €46 million for investment in the Garda fleet between 2016 and 2021. €10 million capital funding has been made for the purchase and fit-out of Garda vehicles in 2019. I understand from the Garda authorities that this allocation is being used for purchase and fit-out of over 300 new vehicles for operational use this year. A further €9 million capital funding has been allocated for the Garda fleet in Budget 2020.
This continuing investment is intended to ensure that Gardaí can be mobile, visible and responsive in all communities nationwide, including in the areas of Limerick referred to by the Deputy.