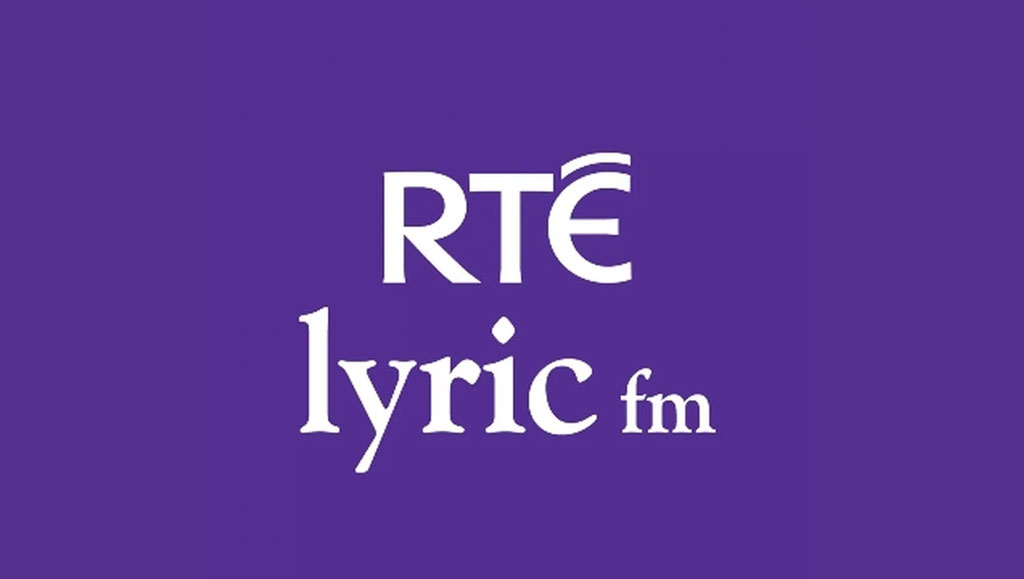 The decision to base Lyric FM in Limerick was as a result of a Cabinet decision. RTE cannot be allowed to unilaterally reverse a decision made by the Government. Today in the Dáil I asked the Taoiseach about this matter:
Willie O’Dea
I recently raised the issue of the decision of RTÉ to move Lyric FM from Limerick to Dublin. I was informed by the Tánaiste, who was answering on the Taoiseach’s behalf on the day in question, that it was a decision exclusively for RTÉ. It has since been brought to my attention that the decision to move Lyric FM to Limerick in the first place was a Cabinet decision, done at the instigation of the then Minister, President Michael D. Higgins. Is it the Government’s intention to allow RTÉ to go ahead and unilaterally reverse a Cabinet decision?
Leo Varadkar
The Taoiseach
I will have to check this out as well. The legal position may or may not have changed since then. While I have been around the table, we have never been involved in operational matters involving RTÉ, about where it locates its staff or anything like that. I am not sure we would like to get into that space either. Perhaps the legislation has changed since then but I am interested to hear that it was a Government decision to locate Lyric FM in Limerick. I have never been part of a Government that directed RTÉ to do anything but it is interesting that that was possible in the past.