Healthy economy like ours can afford to hike welfare payouts 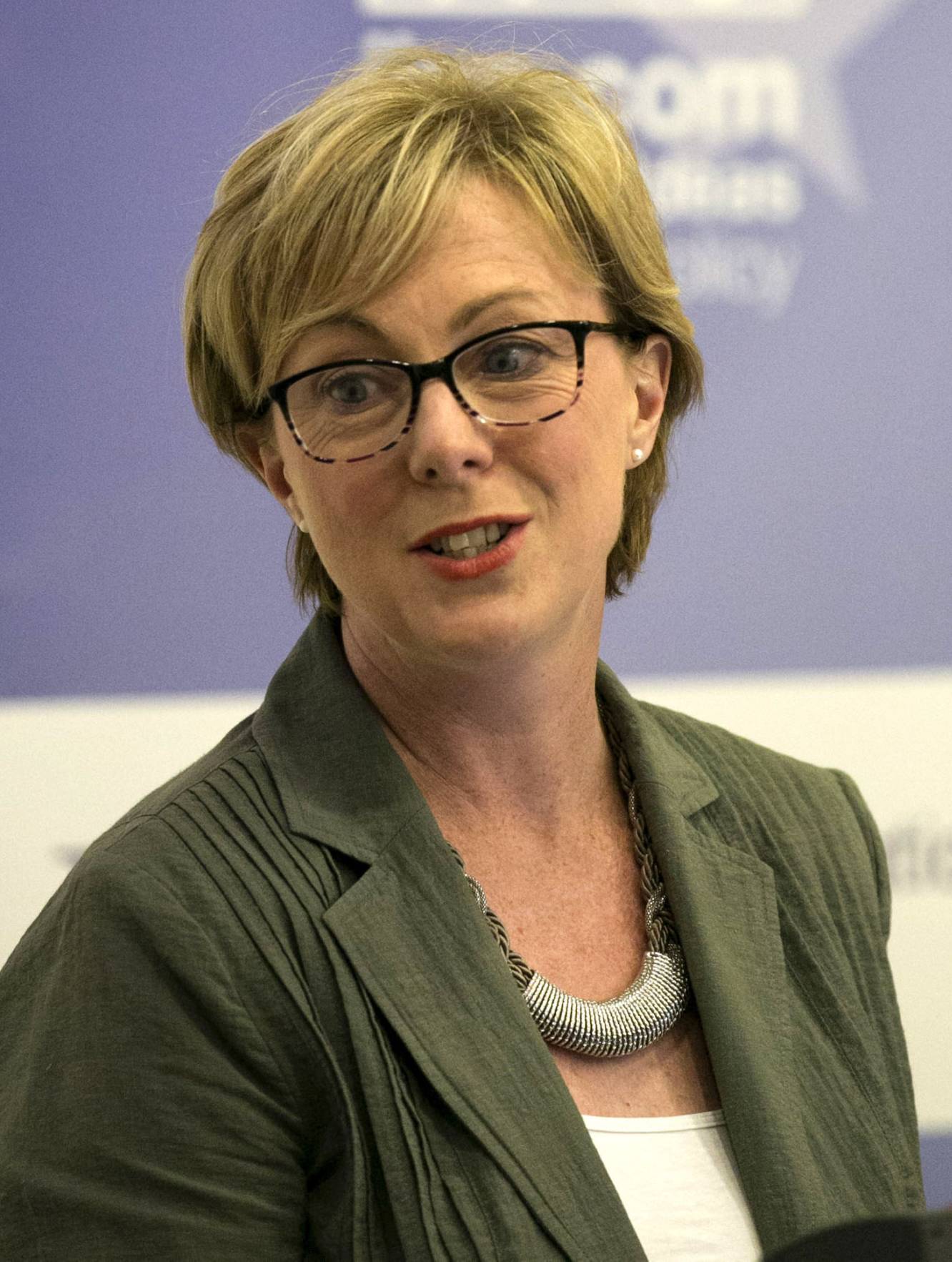 Protecting those people most in need should be a priority for politicians in a compassionate society, writes Willie O’Dea

In an extraordinarily blase series of remarks after a pre-Budget forum with NGOs, the Minister for Social Protection dropped the strongest hints yet that she was not prepared to fight for increases in welfare in the upcoming Budget.

This was not about managing expectations, it was about a powerless minister running up the white flag even before the budget battle lines have been drawn.

It was a timid performance from Regina Doherty.

At a time when accommodation is scarce, when everyday costs are rising, when health service waiting lists are lengthening, when the pressures on hard-pressed families are increasing, the minister with responsibility for protecting those most in need tells them that they must be “pragmatic”.

“Pragmatic” is a Merrion Street code word for “go to the back of the queue”. This is what a massive Strategic Communications Budget gets you, crass empty phrases that mean the opposite of the words in them.

To tell people struggling to get by that their concerns are not the Government’s priority is not a fair response, at any time.

It is a thoroughly reprehensible one at a time when the economy is growing steadily and robustly. Every other minister is telling us how wonderful they are and how all growth is due individually and collectively to them, but the minister responsible for the Government department that probably interacts least with Fine Gael’s target voters is not quite so vocal.

While we can argue about that rate of growth, the Economic and Social Research Institute (ESRI) says that GDP will grow by 4.7pc and the European Commission estimates that it will grow by 5.7pc – what is clear is that it is growing, and by a healthy amount.

Let’s assume that it’s the lower of those two figures: how can we justify allowing the weakest in our society fall behind at a time when the economy is growing?

How can we tolerate having a record number of people – 9,872 men, women and children – living in emergency accommodation in June, an increase of 35pc in just one year?

The Government that repeatedly brags about the levels of economic growth not merely presides over the obscenity of having 3,824 children accessing emergency accommodation in June, it congratulates itself on bringing that figure down by two – that is, two fewer children when compared with May 2018.

This is just one of very many reasons why the very least that the Government must do is to give an increase in payments to families in poverty, to carers, to people with disabilities and to pensioners that keeps pace with the increasing cost of living.

That is not a huge ask.

It is the absolute minimum that any responsible Taoiseach and Government, never mind minister, would demand – but as the man who had to drag this Government kicking and screaming not once, but twice, to giving a €5 per week increase across all basic payments, I know that they will not move voluntarily.

The harsh reality is that when it comes to addressing the concerns of those who depend most on the Department of Social Protection, the Taoiseach and his entourage have form.

It is barely two years since we had the then Minister Varadkar launch his “Welfare Cheats” campaign. This lumped all welfare recipients together and labelled them all as potential cheats and scroungers. There was a reason for this that went beyond his personal political ambitions.

The image that the Taoiseach and his acolytes want you to conjure up every time I or my colleagues mention welfare increases is that of a slovenly work-shy man or woman sitting on the sofa, watching the horse racing on a big plasma TV and milking the system for all it’s worth.

These are people who just get by from week to week, dreading illness, the next bill or the next family birthday or occasion where they will have to pretend that they cannot make it rather than admit that they cannot afford to attend.

Their benefits and allowances are spent on the simple basics of life even before they are received.

If we are to grow and develop as a cohesive and compassionate society, rather than a collection of competing economic interests, then we need to put those in need by virtue of their health, age, disability or circumstance at the top of the queue when it coming to sharing out the benefits of growth. To do otherwise is not just reckless and irresponsible, it is unfair and unjust.

No defence for ministers who abandoned military personnel in lost decade