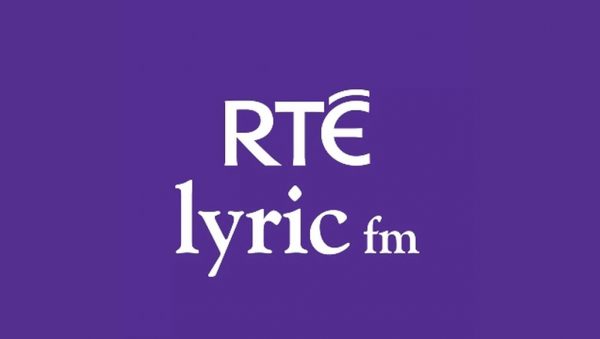 The decision to base Lyric FM in Limerick was as a result of a Cabinet decision. RTE cannot be allowed to unilaterally reverse a decision made by the Government. Today in the Dáil I asked the Taoiseach about this matter:   Willie O’Dea I recently raised the issue of the decision of RTÉ to move 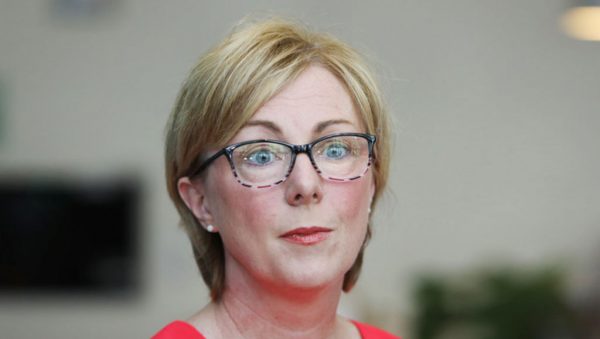 Flaws in pension plan are glaring – and Government knows it

You may recall British prime minister Boris Johnson telling the world he would “rather be dead in a ditch” than ask the European Union for another Brexit extension. That was back in early September. The October 31 deadline was just two months off and everyone, including Johnson, knew there would have to be an extension.